Nothing beats a machine that’s been around longer than most people have been alive. The Betts Vertical Bore Mill was forged decades ago and has actively turned out parts ever since. It was ordered in 1943, delivered in 1946 and purchased in 2016 from its original shop by the Davis family. Weighing in at 435,000 pounds, the Betts is a mammoth machine. It is true testament to the power of superior workmanship. Made entirely from solid-cast components, the Betts is unlike the machines that are produced today from fabricated parts. This is an important distinction because it makes our machine more rigid, stable and immovable than its modern counterparts. These attributes allow the Betts to produce the most accurate parts on the market. The machine is installed on top of 435 yards of solid concrete — its foundation cannot be rocked. For the best of craftsmanship and technology, we retrofitted the Betts with new FANUC computer numerical controls (CNC), direct Servo Drive Motors and ball screws. It has a 258’’ swing with 155’’ of room under the rail. We’re proud to own a working piece of history that’s better outfitted to do modern work than the latest machines. 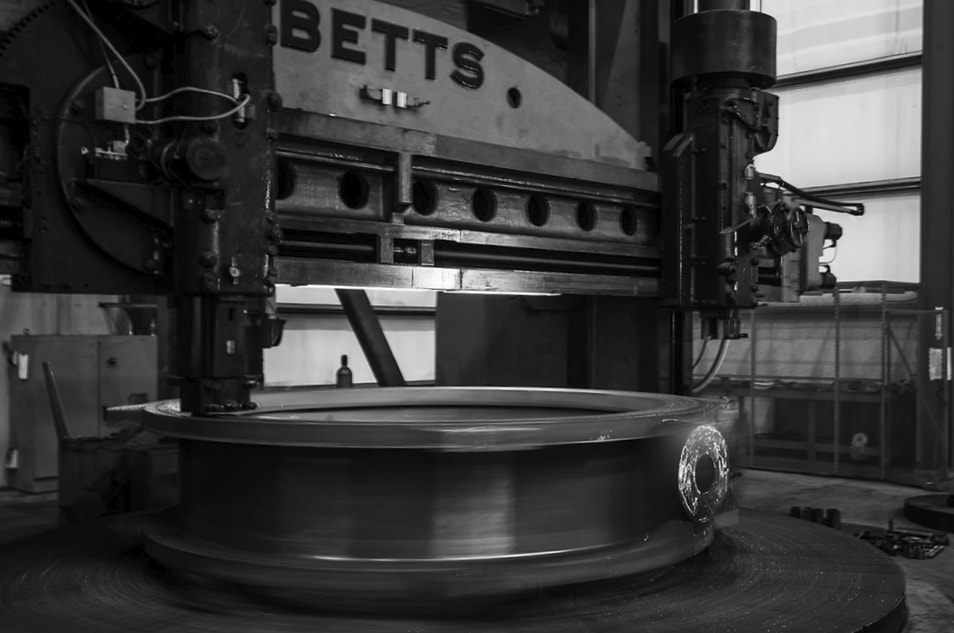 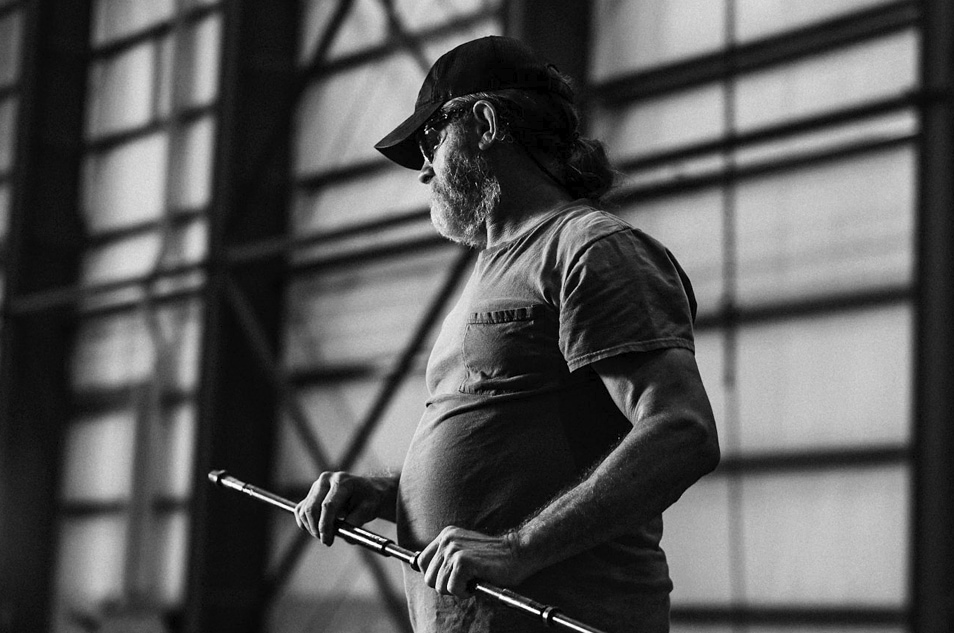